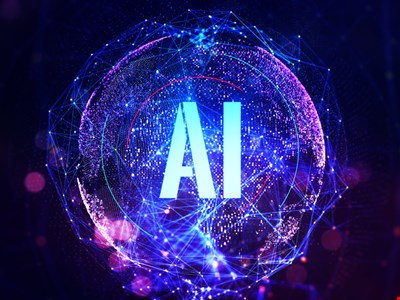 News of the National Artificial Intelligence (AI) Research Resource Task Force was announced on Thursday by the White House Office of Science and Technology Policy (OSTP) and the National Science Foundation (NSF).

A key role of the task force will be to serve as a federal advisory committee, assisting the creation and implementation of a blueprint for the National AI Research Resource (NAIRR).

The NAIRR is a shared research infrastructure that provides access to computers, high-quality data, educational tools, and user support to AI researchers and science students.

“The task force will provide recommendations for establishing and sustaining the NAIRR, including technical capabilities, governance, administration, and assessment, as well as requirements for security, privacy, civil rights, and civil liberties,” said the White House in a statement released yesterday.

In May 2022, the task force will submit an interim report to Congress detailing a comprehensive strategy and implementation plan. A final report will be submitted in November 2022.

Kudelski Security CEO Andrew Howard told Infosecurity Magazine that releasing data could have both a positive and a negative effect.

“Overall, making data available for research is a good thing. It’s an example of our government working for us as well as increasing transparency. This release of data could lead to new innovations both in an academic and private business context that make our lives better and solve societal challenges,” said Howard.

He warned: “There is also a downside. Depending on the sensitivity and scope of the data released, it could lead to the targeting of individuals and groups, both by companies and adversaries alike.”

Howard stressed that any data release should be accompanied by the implementation of appropriate privacy protections.

“This isn’t always easy to do since there are attacks which can allow someone to combine the released data with other pieces of publicly available data to deanonymize individuals in a dataset,” lamented Howard.

How SMBs are dealing with emerging threats