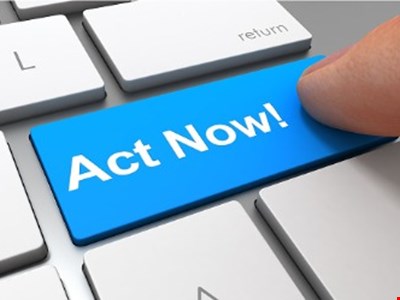 The US government is urging SAP owners to urgently patch and fix their application environments after a new report warned of mass exploitation.

Onapsis claimed to have discovered over 300 successful exploitation attempts in the course of its research alone, related to six known vulnerabilities and one critical configuration issue.

The report also warned that attackers are quick to jump on newly discovered vulnerabilities, weaponizing exploits in less than 72 hours from the time patches are released and compromising new SAP apps in IaaS environments in under three hours.

“The evidence clearly shows that cyber criminals are actively targeting and exploiting unprotected SAP applications with automated and sophisticated attacks. This research also validates that the threat actors have both the means and expertise to identify and exploit unprotected SAP systems and are highly motivated to do so,” the report noted.

“This serves as a reminder to administrators of sensitive data and applications that applying patches, mitigations, or workarounds are paramount to thwarting malicious actors looking to exploit well known vulnerabilities.”