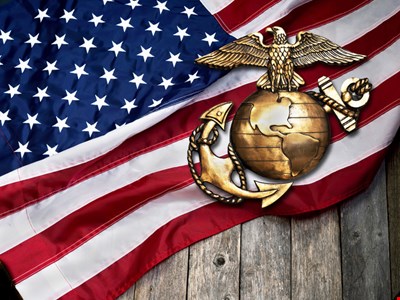 Using their findings and expertise, a Blue Team will typically provide recommendations that integrate into an overall community security solution to increase a customer’s cybersecurity readiness posture.

MCAT was established by Marine Corps Tactical Systems Support Activity (MCTSSA) and comprises eight to ten people from a variety of backgrounds, including cybersecurity, computer engineering, and information technology.

The new team is authorized to perform evaluator, tester, and aggressor roles in accordance with the Mission Focused Cyber Hardening memo released in October 2019 by the Office of the Under Secretary of Defense Acquisition and Sustainment.

“The cyber ‘Blue Team’ is another example of MCTSSA’s dedication to support MCSC and our Corps’ cyber efforts in contested environments.”

MCAT will assess the security and defense of MCSC and Program Executive Officer Land Systems PoRs for systems in the field and for those that are still in the developmental test phase.

“I would agree that having the first cyber ‘Blue Team’ designation for the Marine Corps is an important step and I’m proud be a plank owner,” said Gunnery Sgt. Patrick McKelvey, staff non-commissioned officer in charge of the Test and Certification Division.

“It also enables MCTSSA to potentially increase manning for Defensive and Offensive Cyberspace Operators, those with the 17XX military occupational specialty, to support the mission.”

Is there a way to reboot a laptop computer when the battery is built-in?

CloudGuard secures your hybrid-cloud and enables 169% Return on Investment

Is there a way to reboot a laptop computer when the battery is built-in?